Simon McCoy is a new author who is writing a series books for the true crime series of ‘To Live Outside The Law‘.

‘Finding my Mojo’ is the first published book in the Bolivian trilogy and joins Simon at a turning point.

This non fiction drama recounts the smuggling career of Simon and his partners from the 1980’s to 2000’s.

As part of the first book launch, Simon will also be releasing a number of Book Cover NFTs. To purchase the Kindle version of ‘Finding My Mojo’ click here.

Simon McCoy was born in Lambeth, the heart of London’s east end. He became an Essex boy before the Essex girl was invented. Simon joined the merchant navy after being expelled from grammar school at fifteen. Then he jumped ship at seventeen in New Orleans, hitchhiking across hippy America in the early seventies, the original gap year.

Married at nineteen, he got a mortgage, settled down and built a small group of companies in his twenties. The recession of the eighties unsettled him, and he decided the game was rigged.

Simon spent most of the next four decades making up for lost time, having great adventures making and losing obscene amounts of money and searching for happiness in all the wrong places. Married twice with two children, he’s an ordinary bloke who’s led an extraordinary life. They say it’s the victors that write the history. The ‘Live Outside the Law’ series is his way to buck the trend. A practising Buddhist, Simon now lives in the tropics. 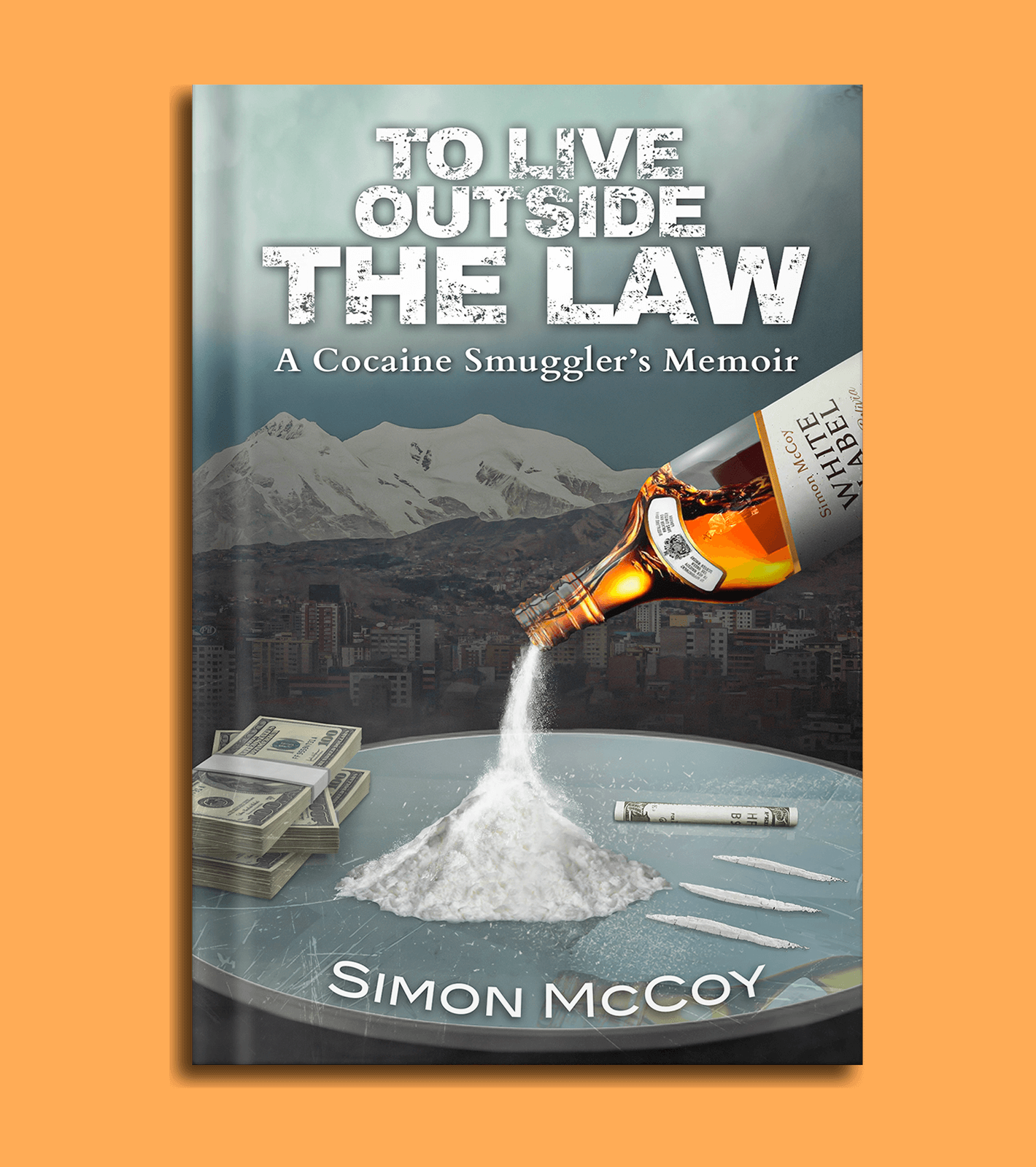 As part of the first book launch will be a limited edition book cover NFT collection:

All of the above NFTs will be gifted to readers of the ebook on a simple first come first serve basis. So the first 250 readers who purchase the book will automatically be gifted the Gold Animated Limited Edition Book Cover NFTs and so on.

Owning one of these first collectable book cover NFTs is extremely exciting due to the huge potential of this book series. 3 new books to be release per year, with paper and hard back books planned and even a potential TV series. 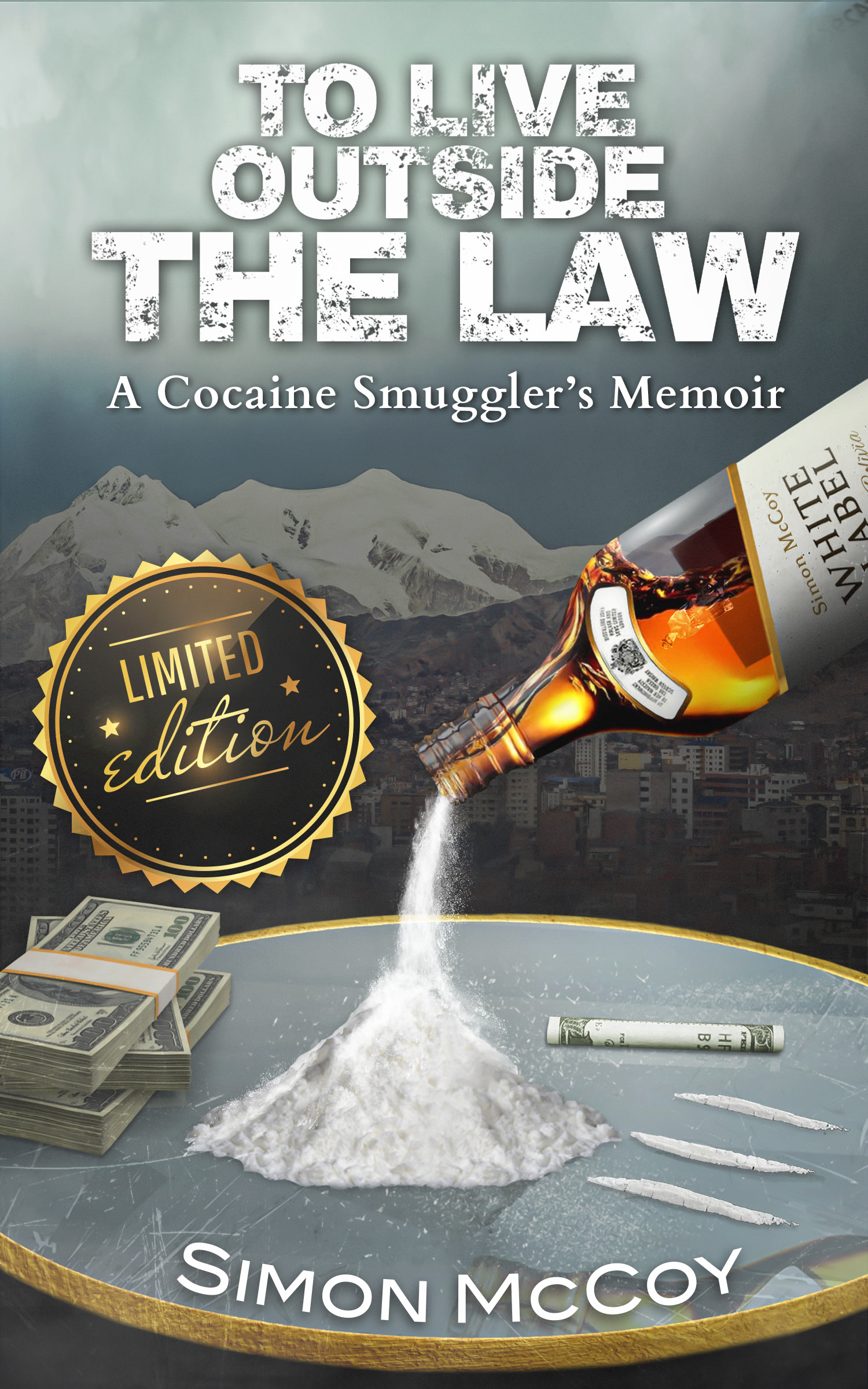 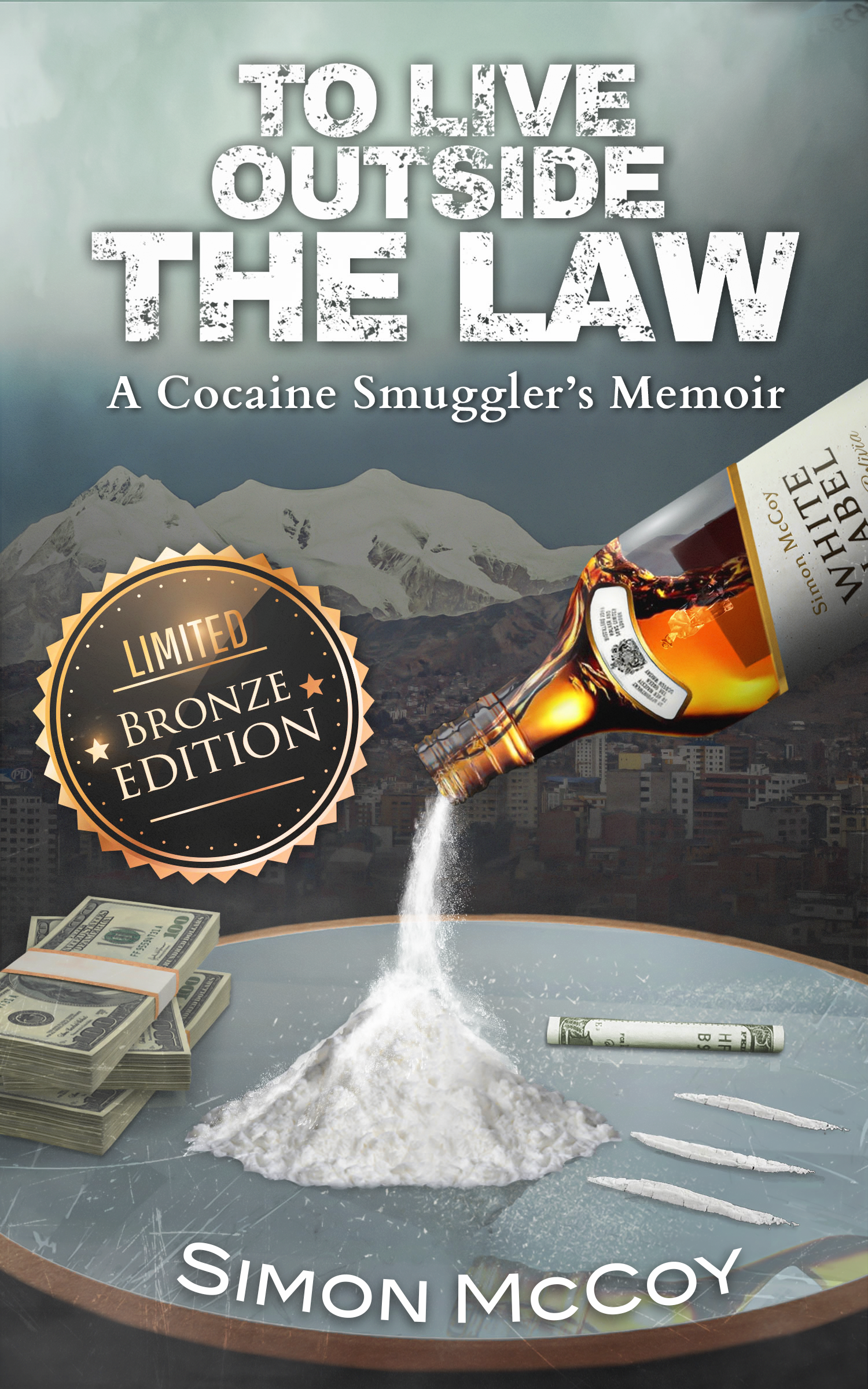 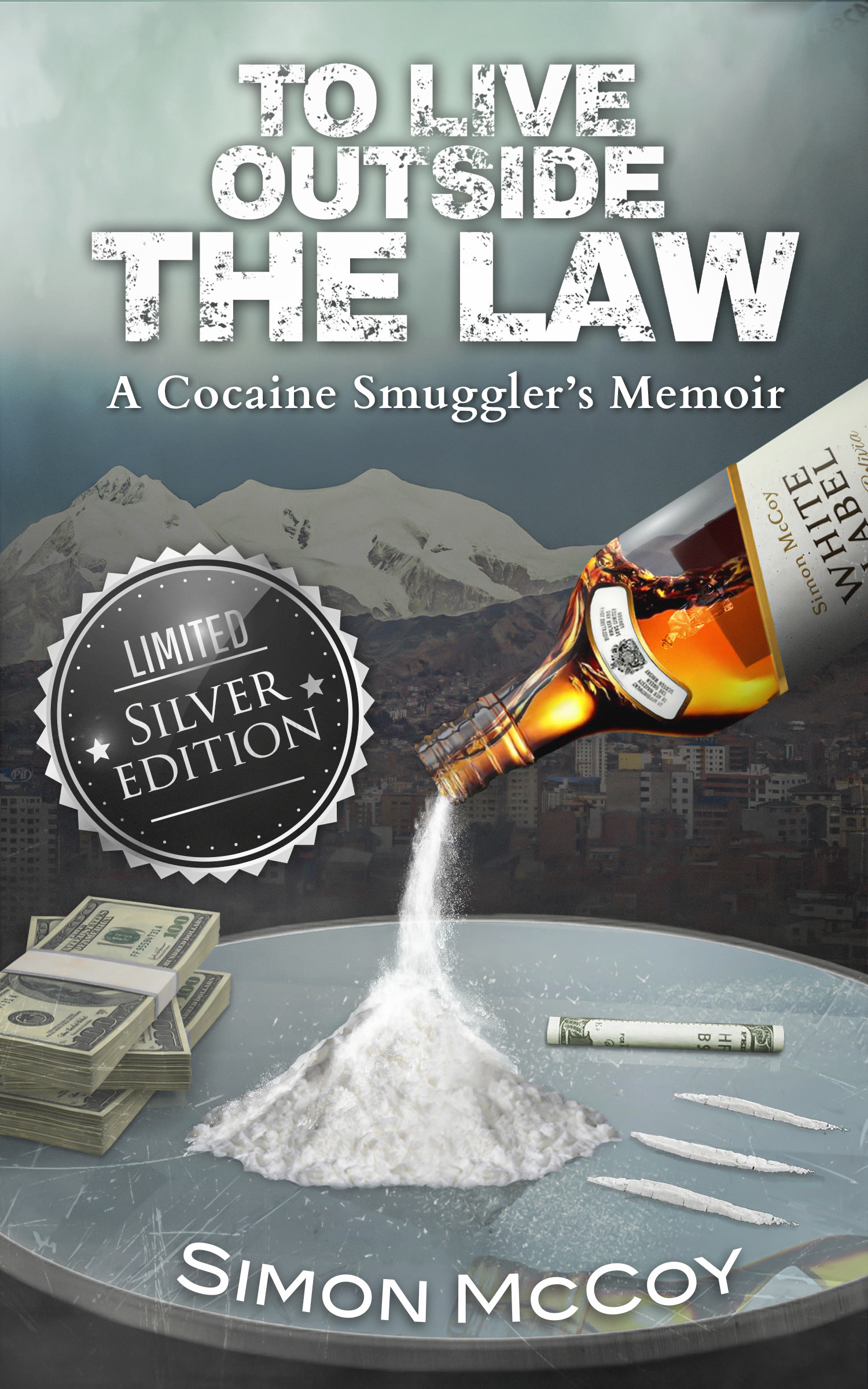 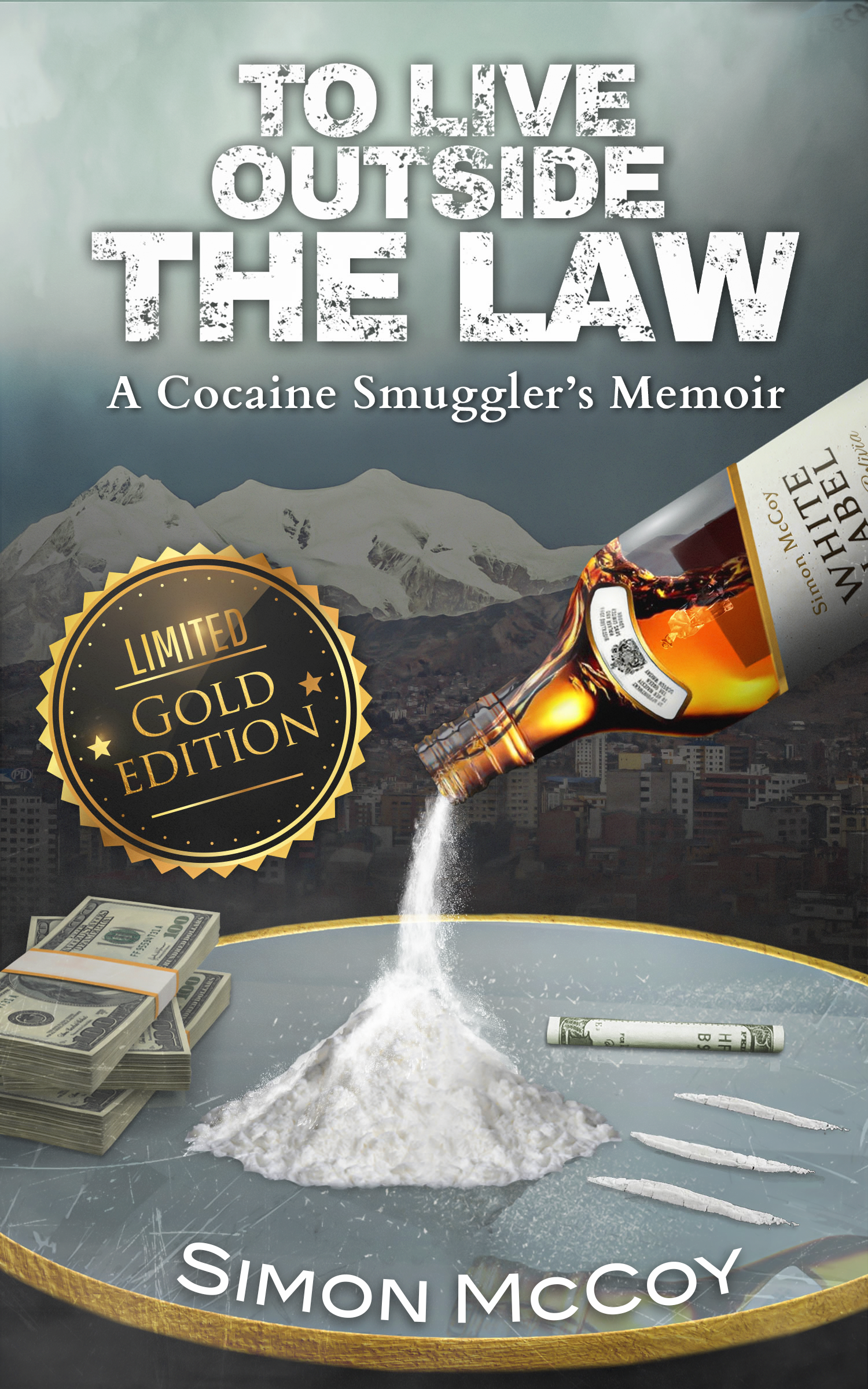