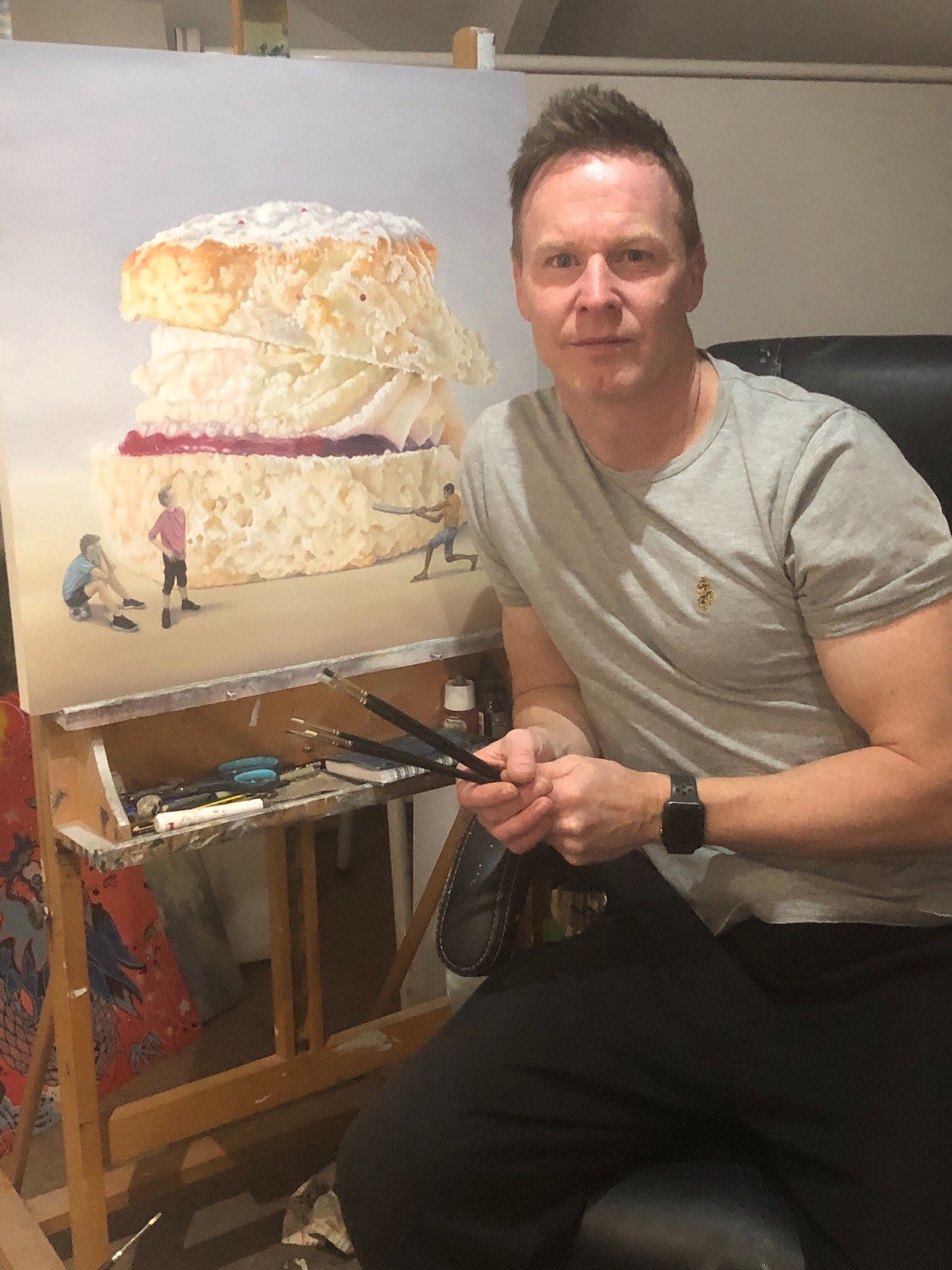 After two decades of playing professional football, Jody finally hung up his boots in 2014 and has devoted his time to be a professional artist.

Jody’s style of painting combines traditional, classical sculpture but seamlessly blends it with an urban and modern twist such as graffiti or body art to create a new contemporary style that sees the two styles merge into one.

Jody was born in Bromsgrove in 1975, later moving to the south coast of England. His love of art started at a young age with his fascination with the letters his great grandfather wrote in World War 1 which are decorated with sketches of his experiences, and so interest in drawing and art grew.

Despite obtaining an A-level in Art, Jody was destined to become a professional Premiership footballer and play in the game for over 20 years.  Initially art was a means of release from the game, but soon it became apparent that his art was more than a hobby, and his recognition as an artist grew.

Word of his skill and ability soon spread throughout the sporting world which lead to a constant demand for commissions from Premiership footballers, International cricketers and musicians, building up a diverse client base.

After two decades of playing professional football, Jody finally hung up his boots in 2014 and has devoted his time to be a professional artist.  He was commissioned by Wolverhampton Wanderers Football Club to design the artwork for all 25 match day programmes for their 2017/18 season.

Jody has worked with a variety of mediums over the years from acrylics, resins to ink pens to name just a few, but he has always found that he is drawn back to oil paint.  With no formal teaching of working with oil paints, Jody set about teaching himself the skill.  Over the years he has continued to develop his skill with oil paint to the high standard that can now be seen in his work.

Jody Craddock’s small collection of 14 NFTs takes inspiration from an array of statues, and beautifully blends classic art with a hint of contemporary flair.

All 2D NFTs will be available for purchase on OpenSea soon! 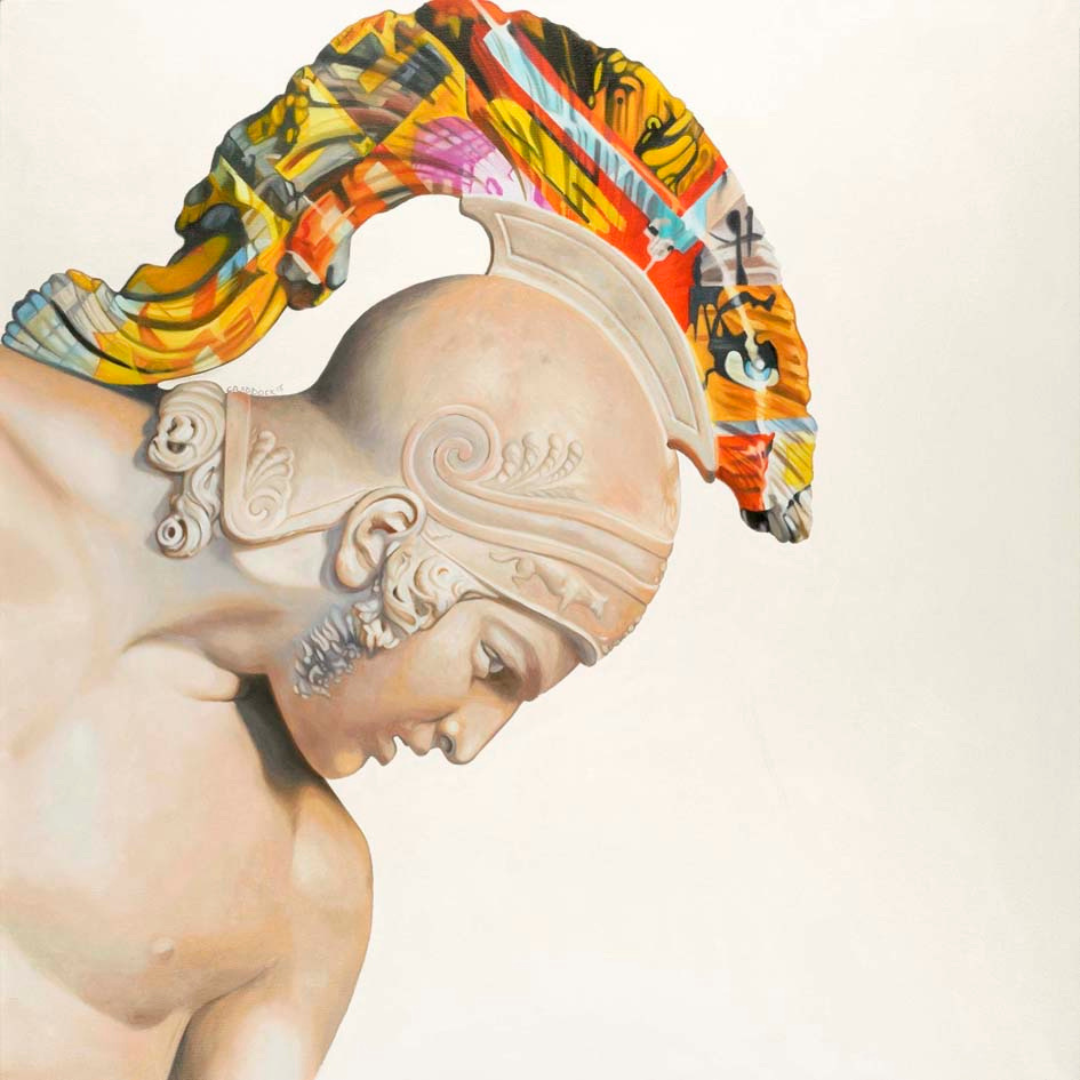 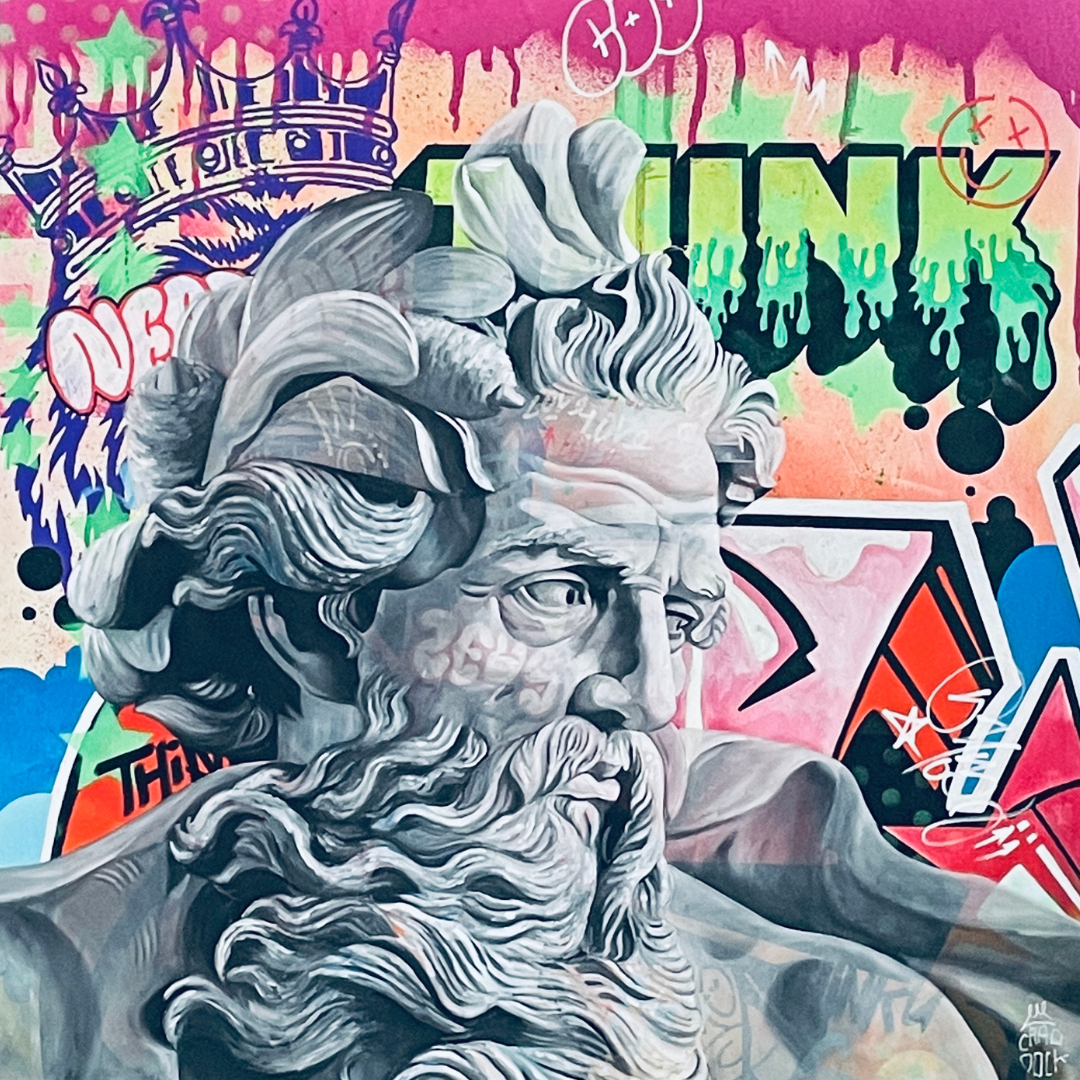 Descendant of the Waters